What is CO poisoning? 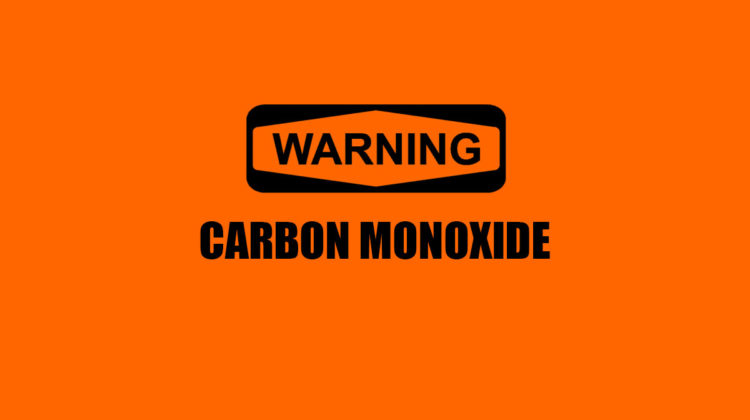 What is CO poisoning?

Unsafe gas appliances can produce a highly poison gas called carbon monoxide (CO). It can cause death as well as serious long term health issues such as brain damage.

CO is produced by the incomplete burning of natural gas or liquefied petroleum gas (LPG). This happens when a gas appliance has been incorrectly fitted, badly repaired or poorly maintained. It can also occur if flues, chimneys or vents are blocked.

Oil and solid fuels such as coal, wood, petrol and oil can also produce carbon monoxide.

CO poisoning occurs when you breathe in the gas and it replaces oxygen in your bloodstream. Without oxygen, your body tissue and cells die.

“Being aware of the symptoms could save your life”

Remember the six main symptoms to look out for:

Being aware of the symptoms could save your life

CO symptoms are similar to those of the flu, food poisoning, viral infections and fatigue. That is why it’s quite common for people to mistake this dangerous poisoning for something else.

Other signs that could point to CO poisoning:

What to do if you suspect CO poisoning?

The warning signs of a CO leak

Any of the following could be a sign of CO in your home:

Faulty appliances in your home can lead to CO poisoning. Get your gas appliances checked regularly to avoid this and install a CO alarm, which will activate in the presence of CO.

Modern CO alarms are similar in design to smoke alarms and can be purchased from around £15 at many DIY stores and supermarkets. We do not recommend the use of ‘black spot detector’ warning strips – they are too easy to miss and won’t alert you if you have a CO leak when you’re asleep. It’s advisable to fit an alarm in very room with a gas appliance, and when installing and siting the alarm, make sure you refer to the manufacturer’s instructions. Typically, audible CO alarms have a battery life of up to 5 years. Make sure any alarm you buy is mark to EN 50291 and has the British Standards Kitemark. If you’re unsure of which alarm to get, speak to one of our gas engineers for advice.

Get your appliances checked